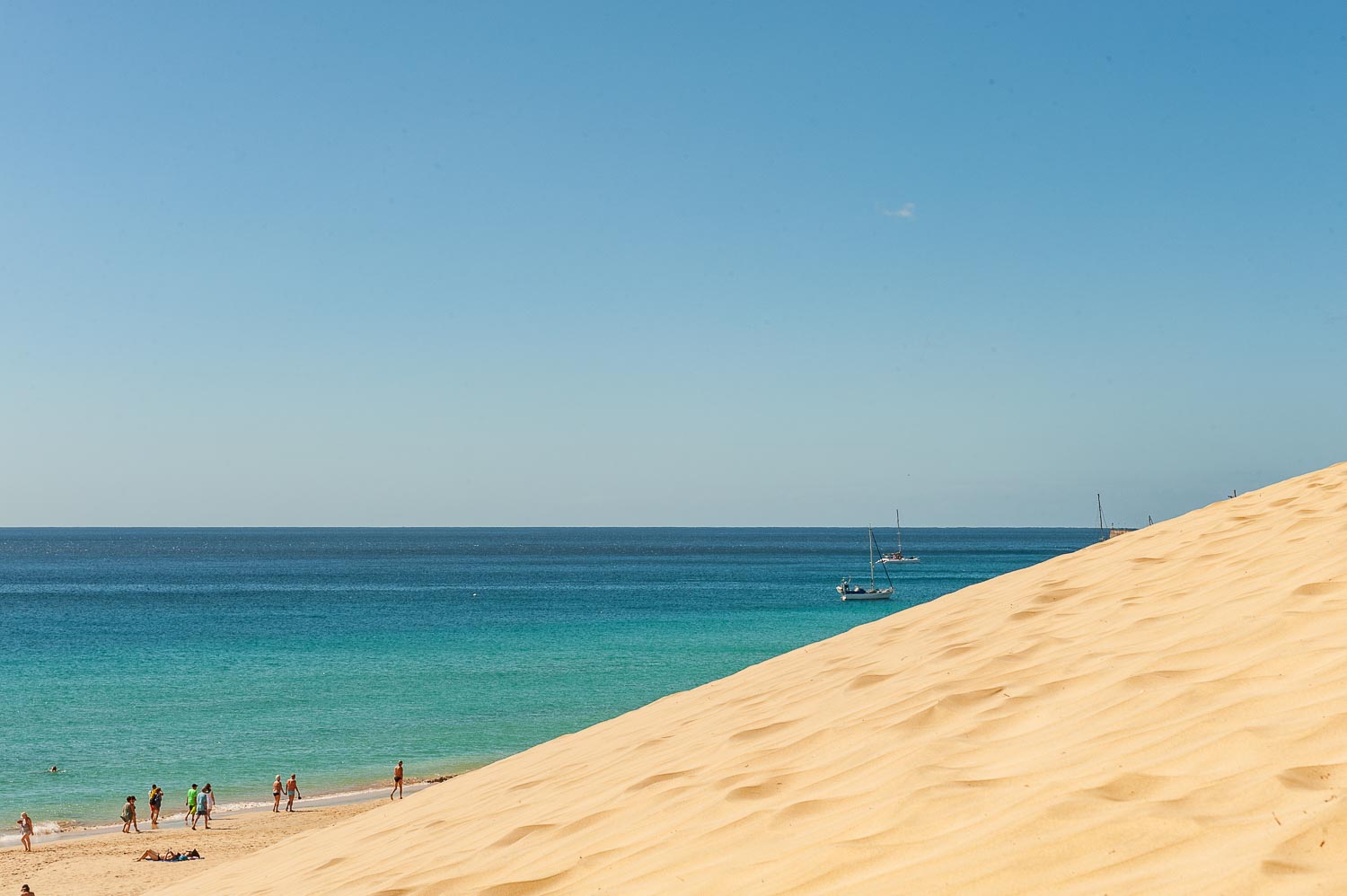 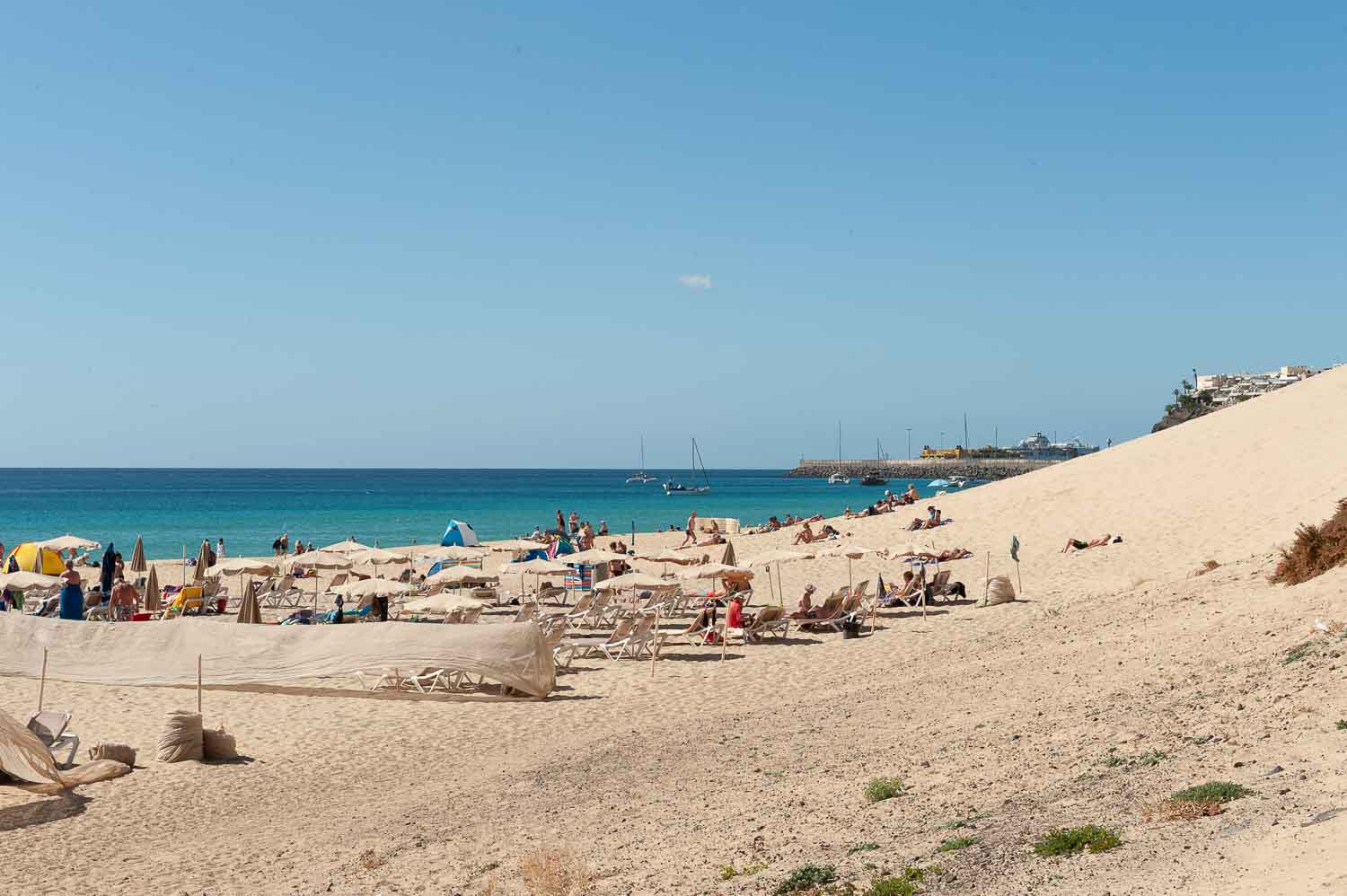 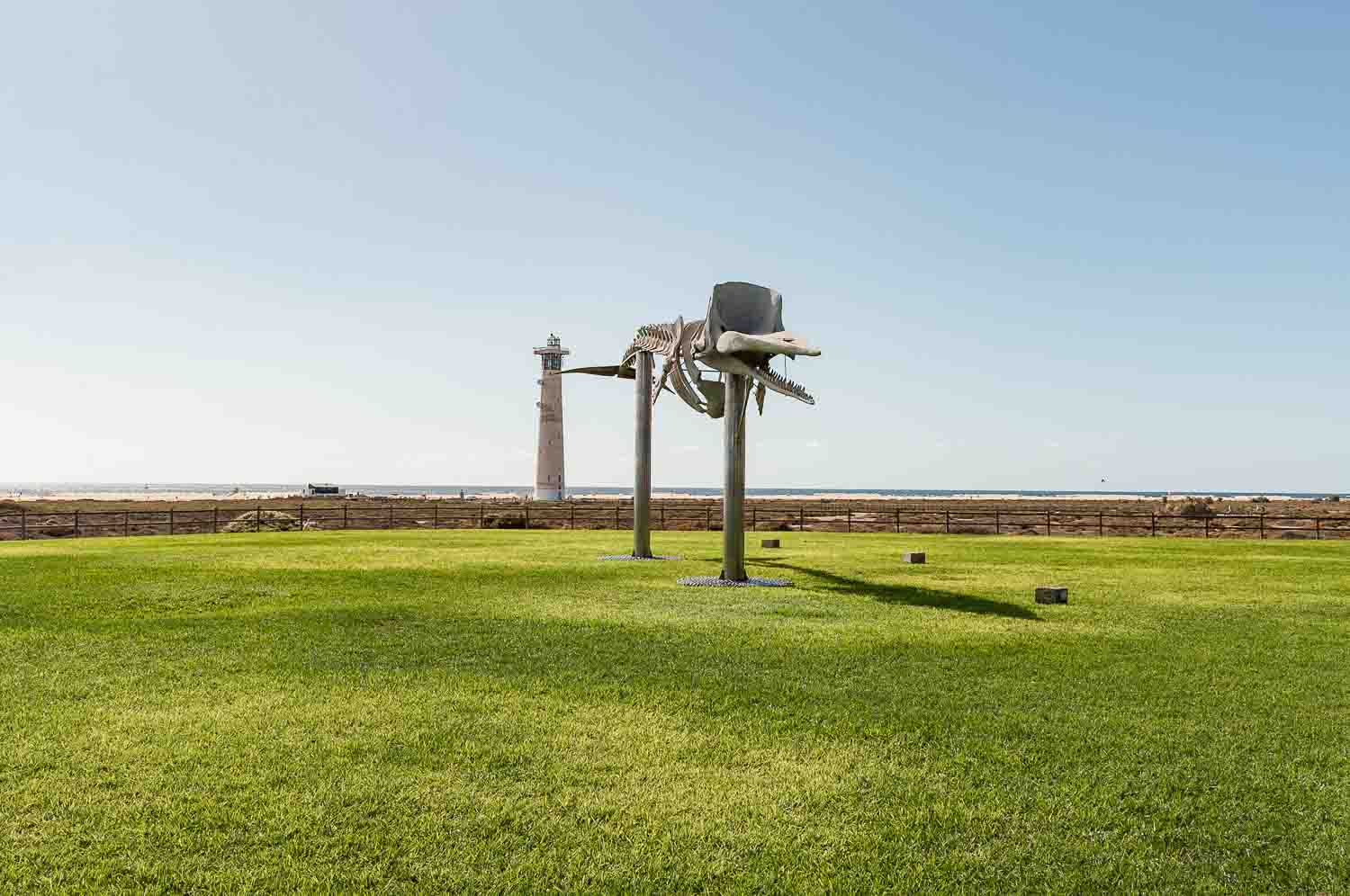 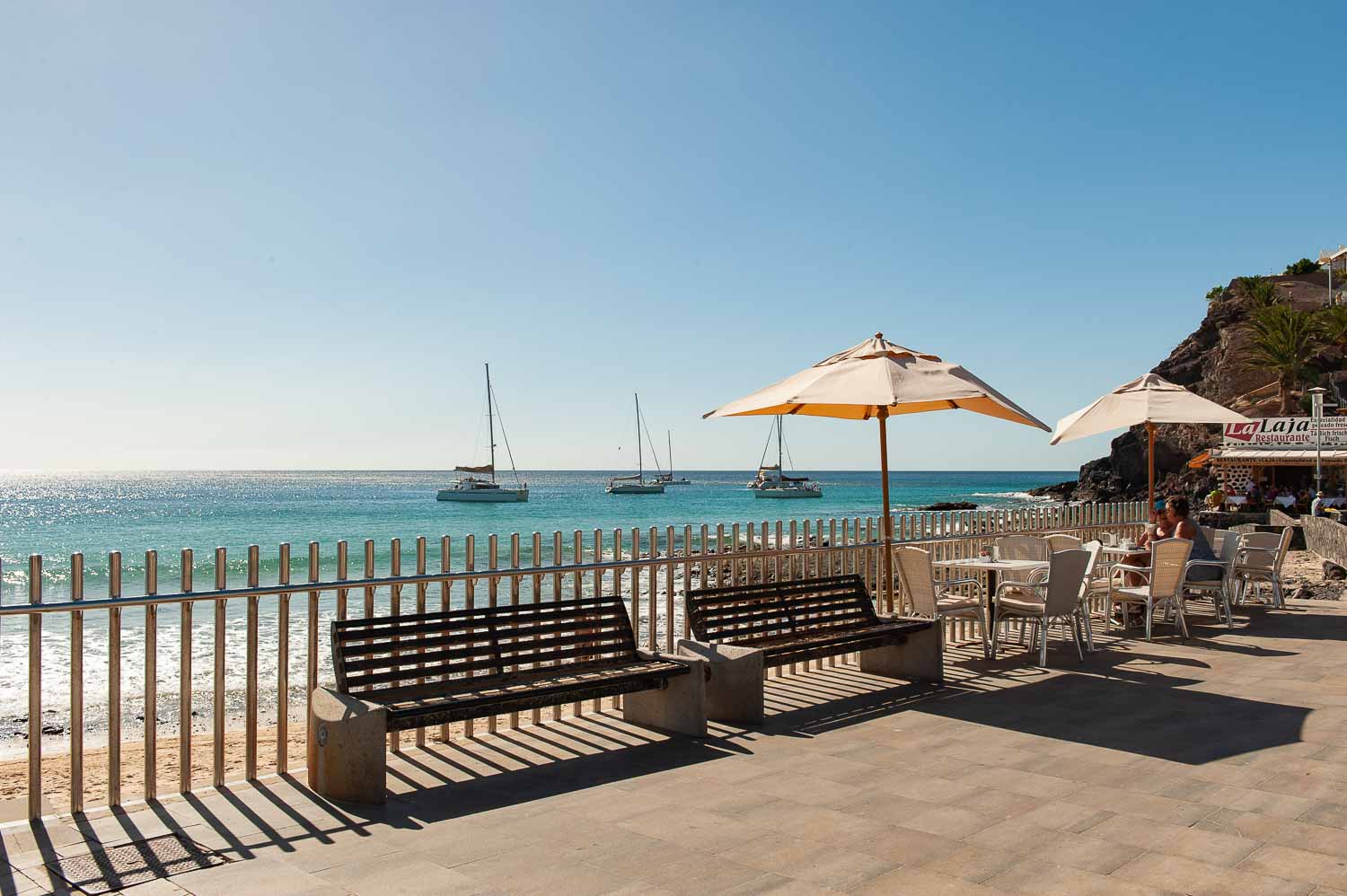 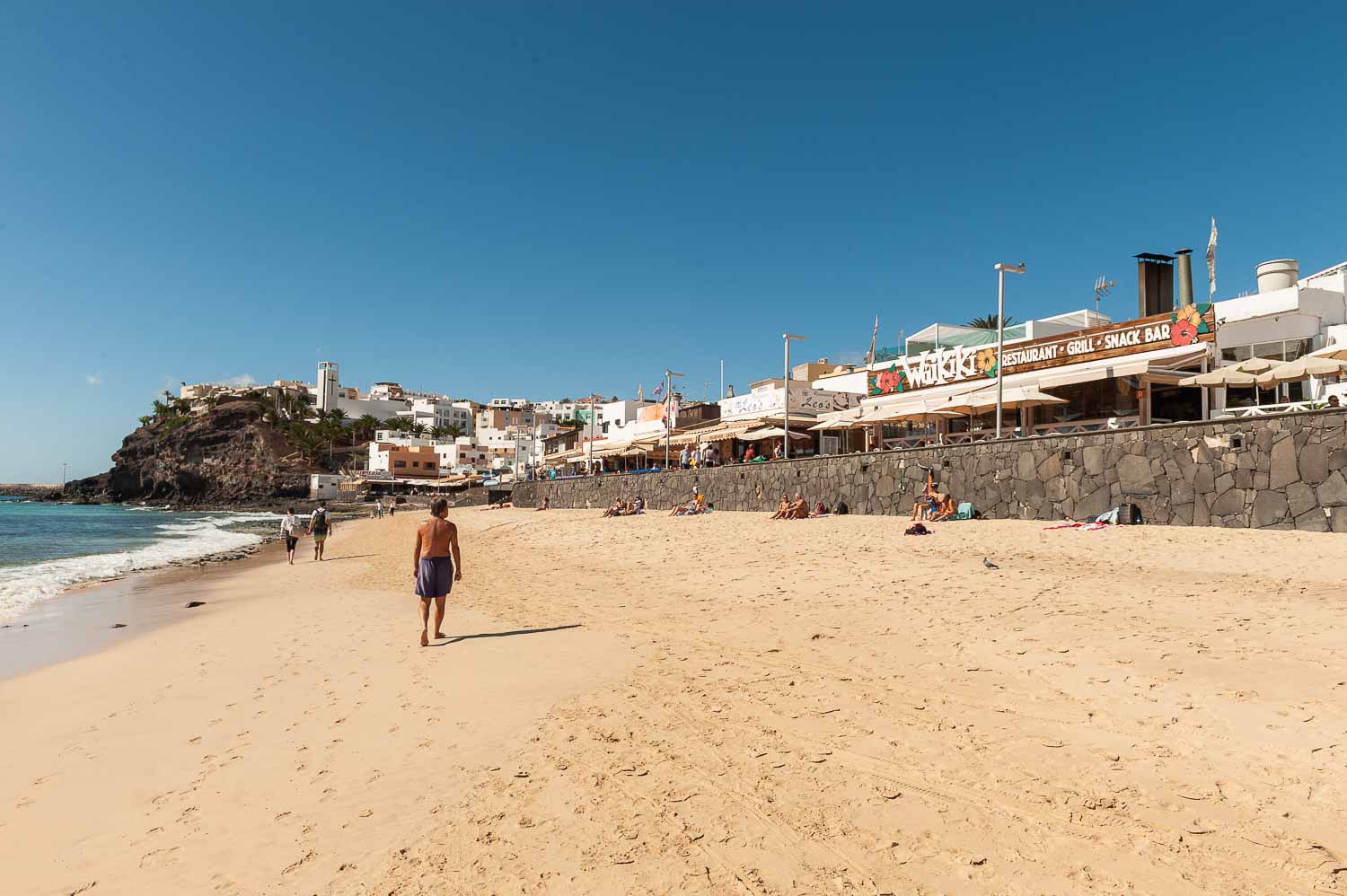 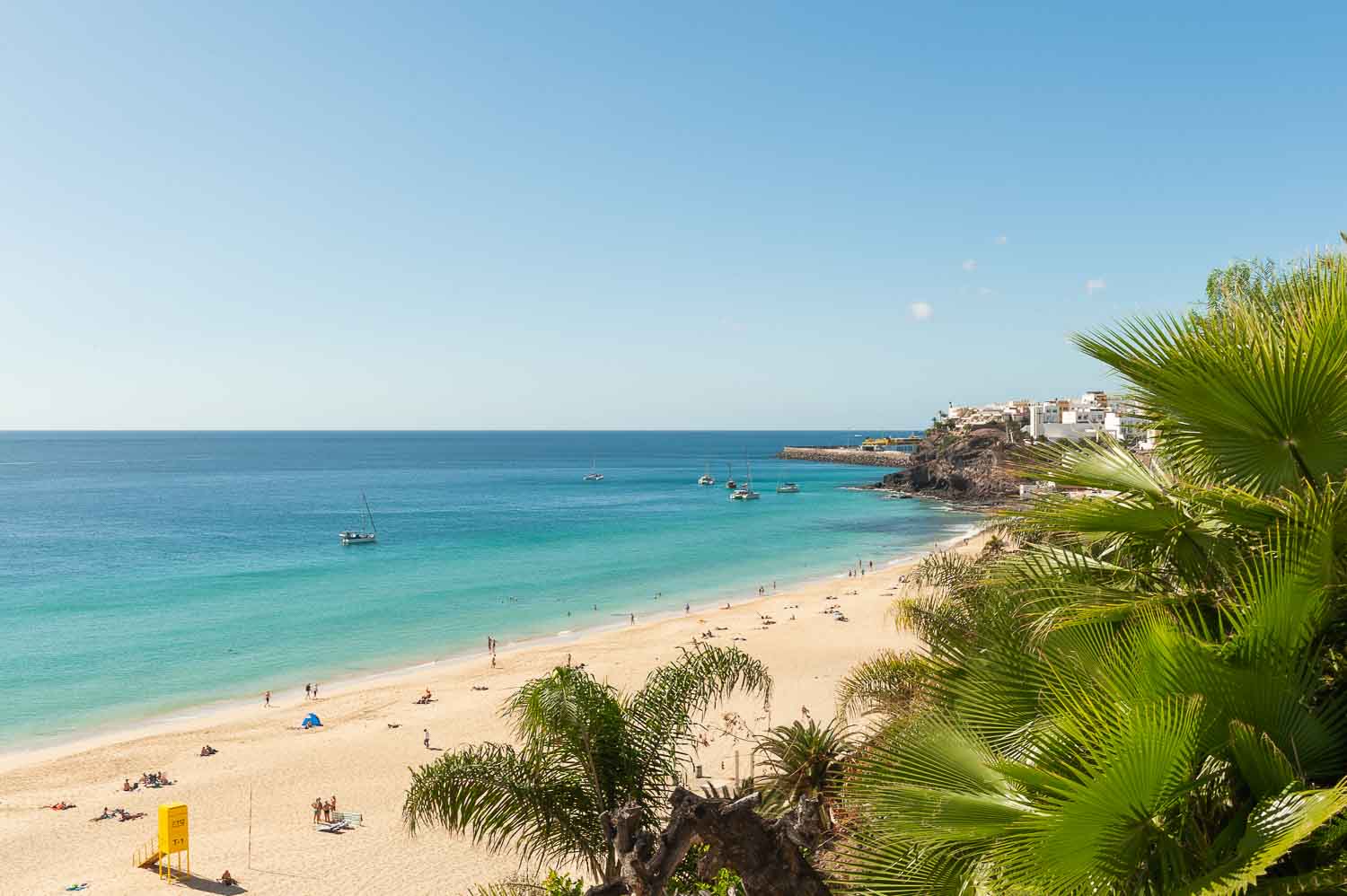 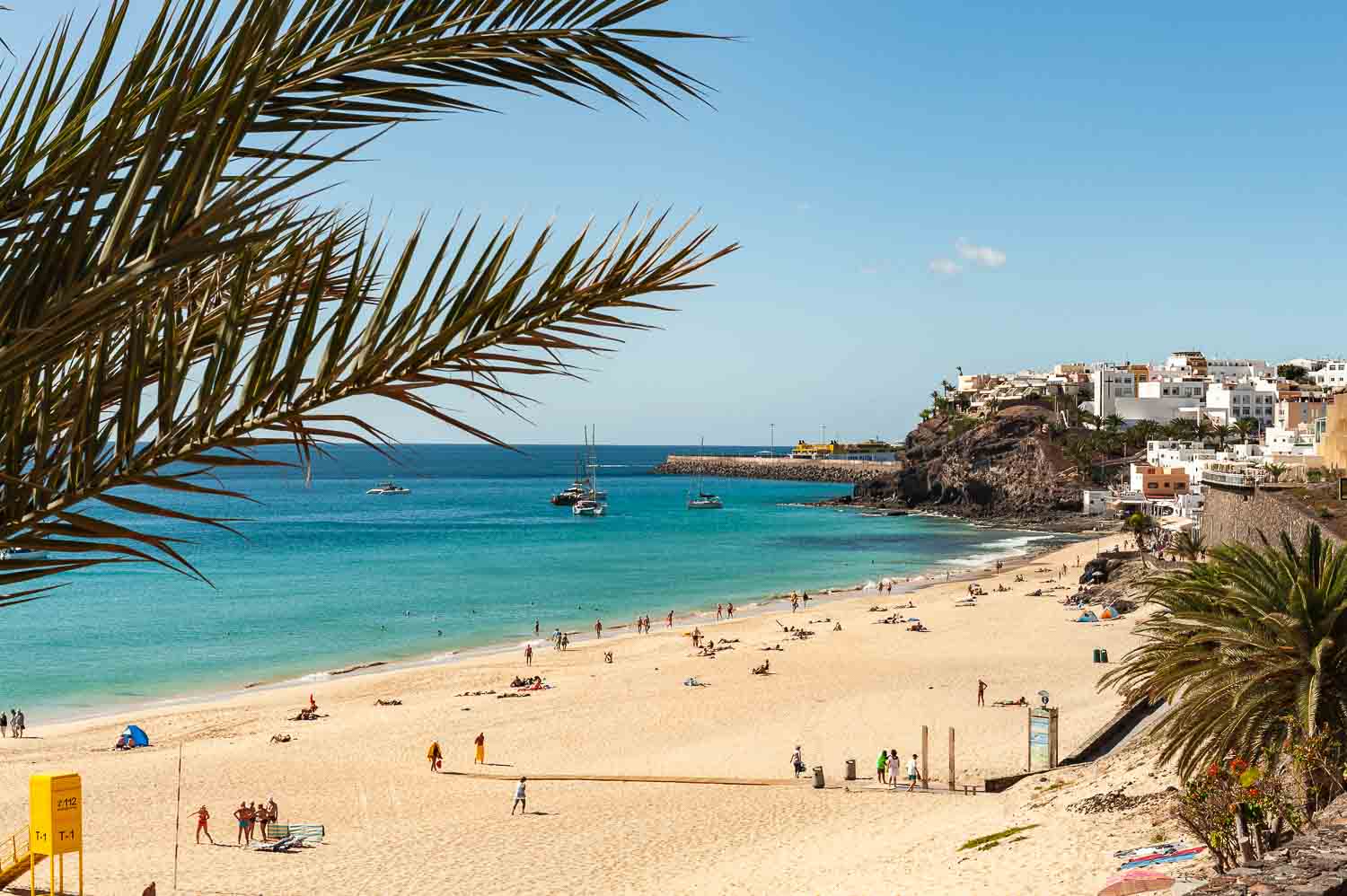 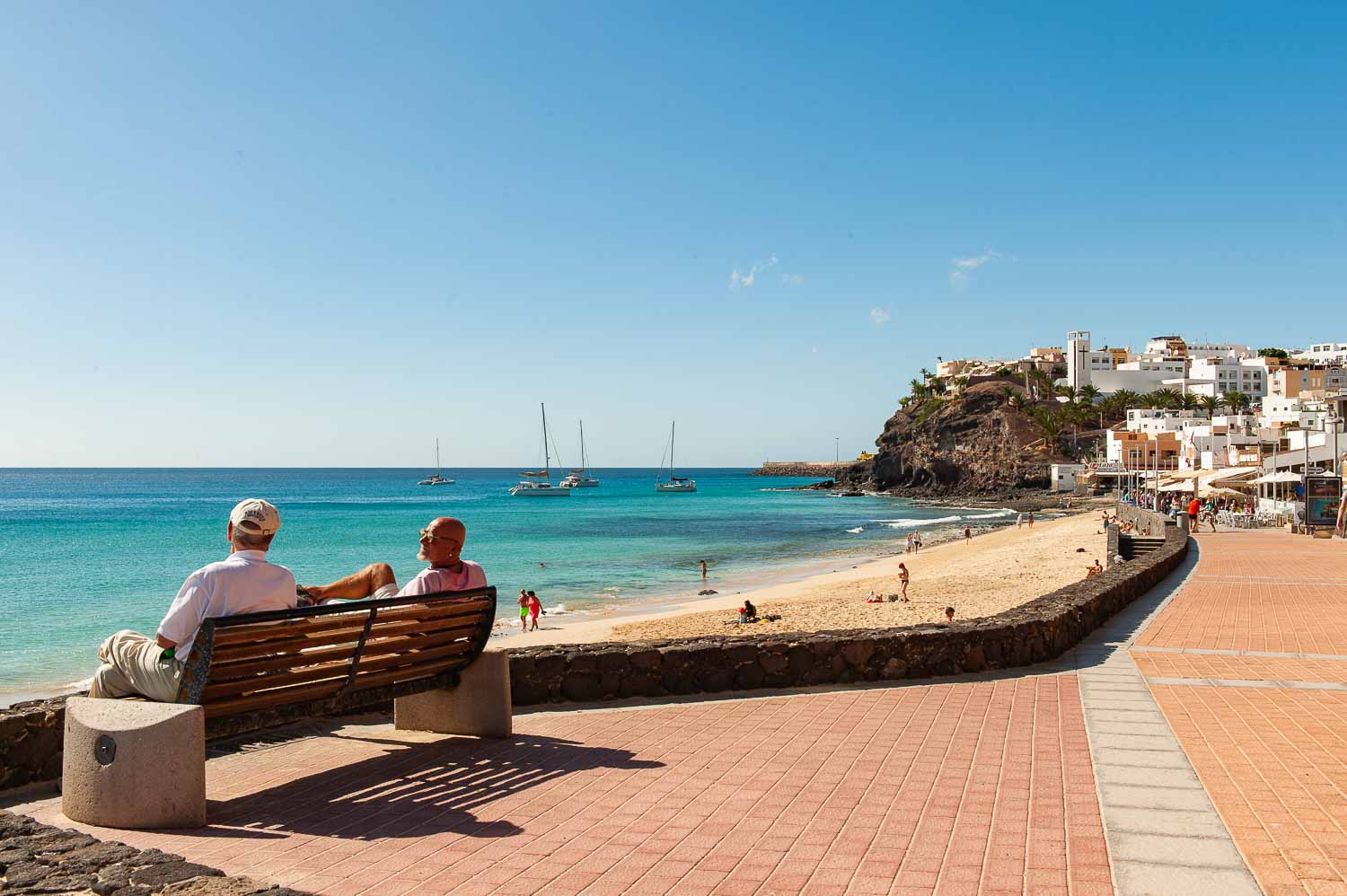 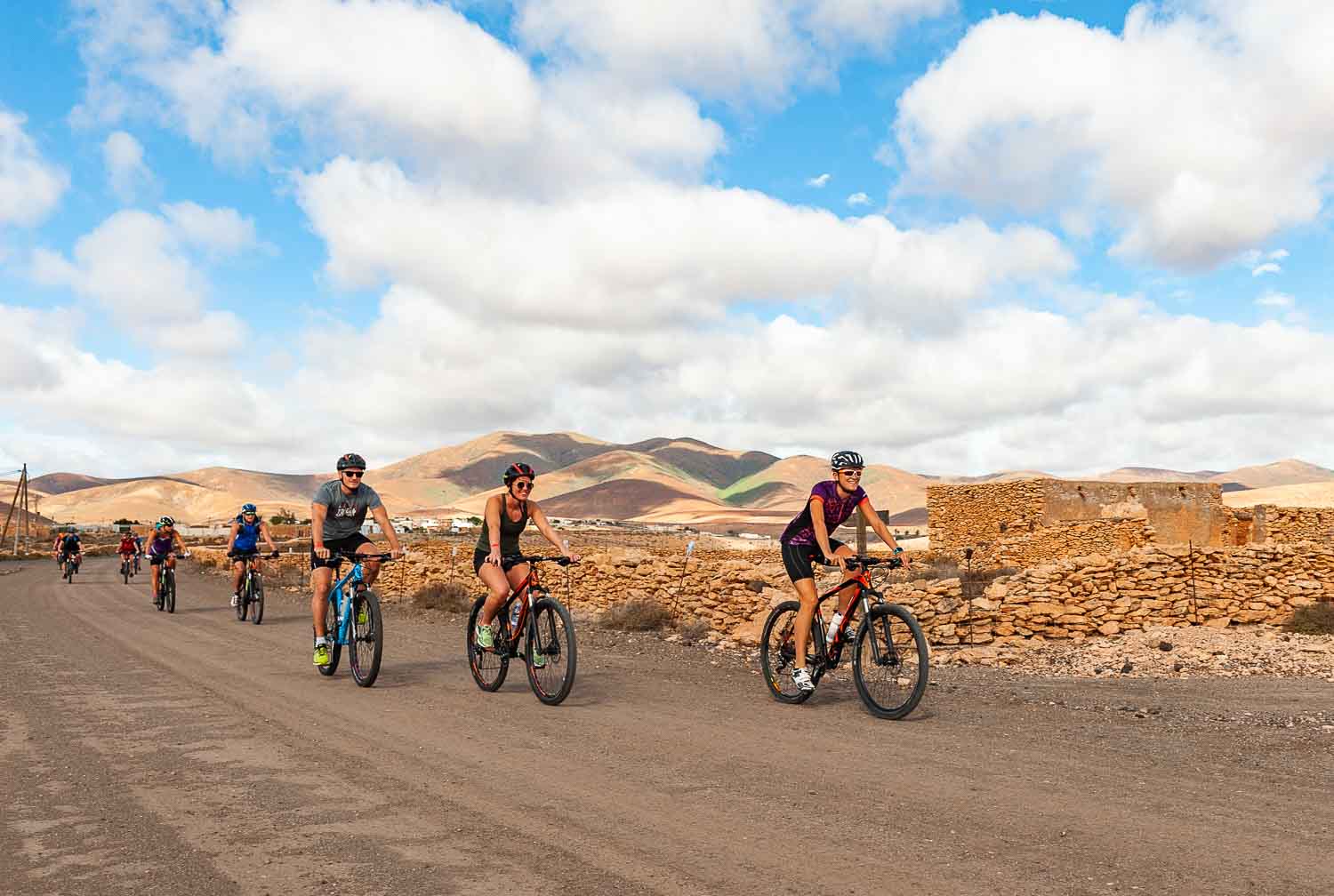 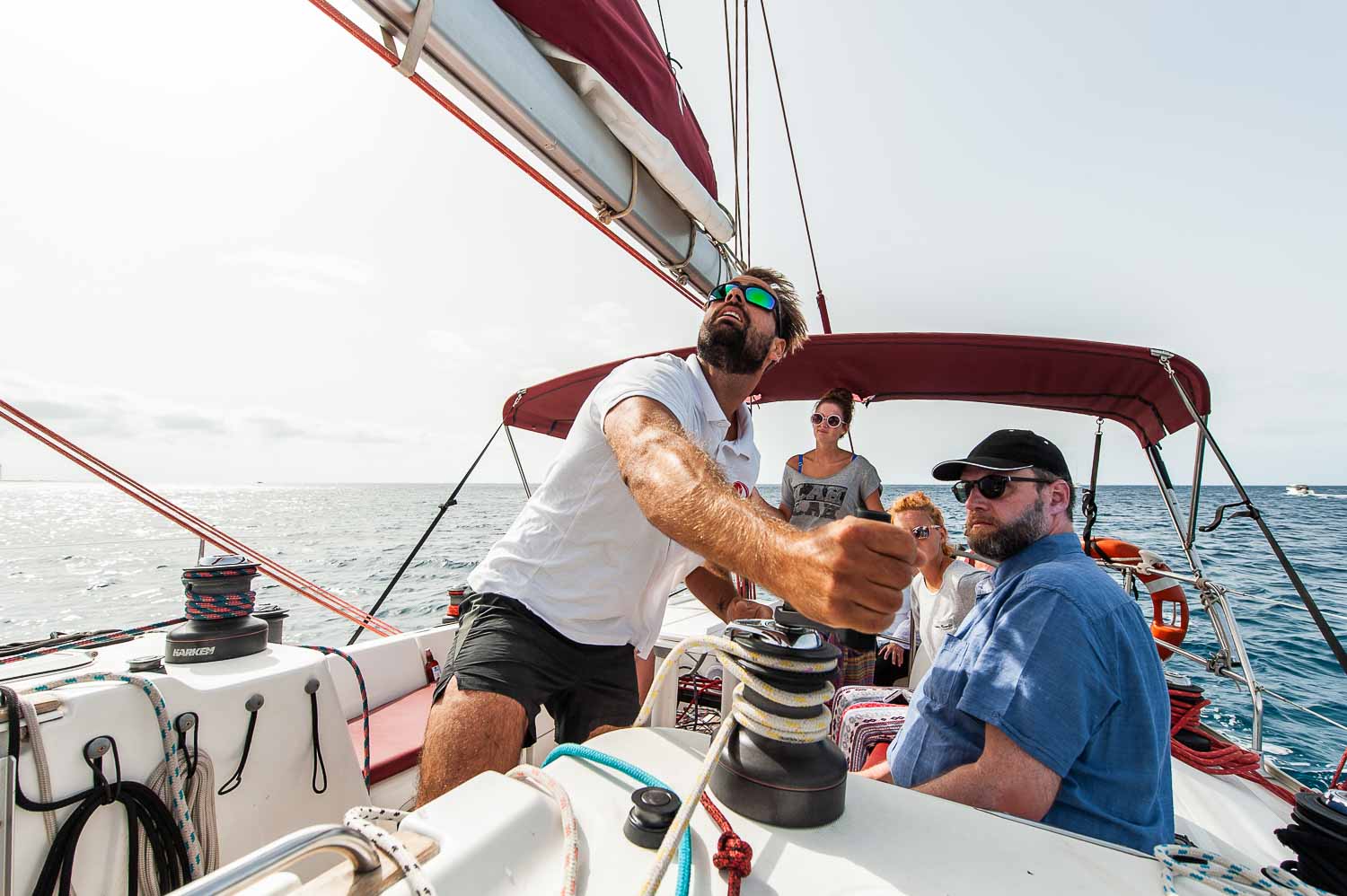 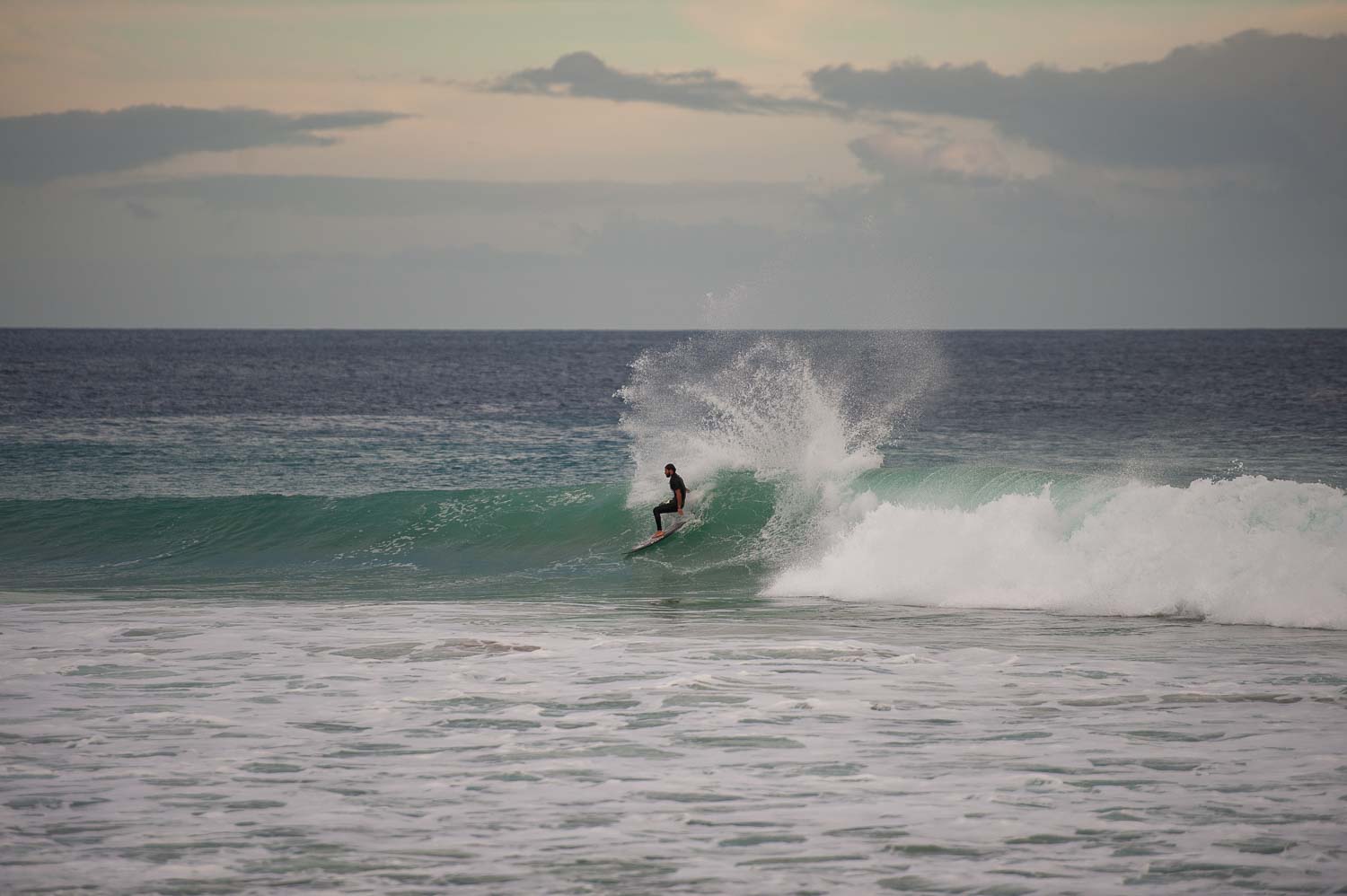 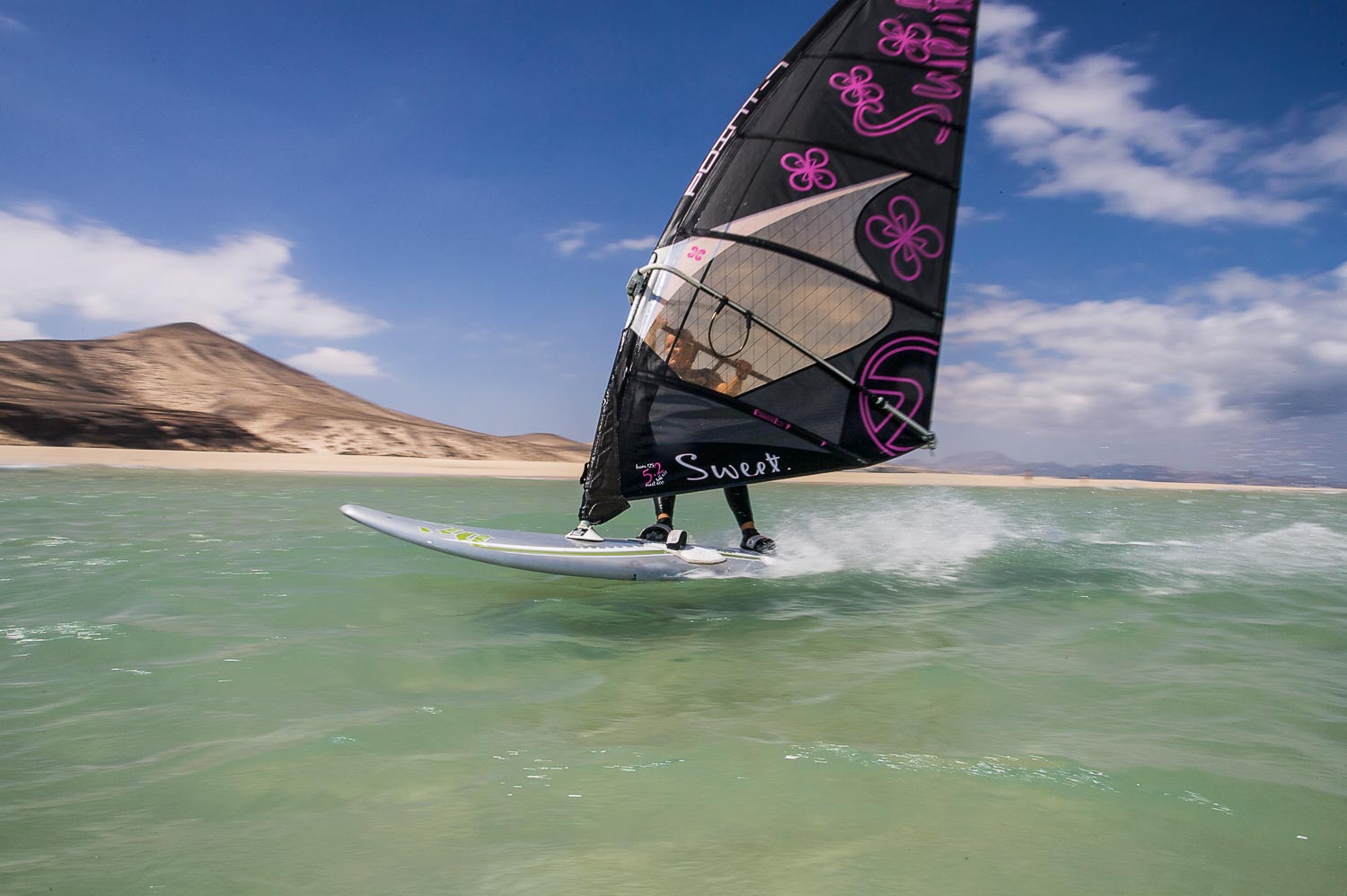 Jandía refers to the belonging to Spain Canary Island Fuerteventura the peninsula of Jandía in the south as well as the mountain massif, whose 807 m highest peak Pico de la Zarza (also: Pico de Jandía) is the highest mountain in Fuerteventura. There is also a headland Punta de Jandía and the tourist resort of Jandía Playa (also: Solana Matorral), which forms the center of the southern island with Morro Jable. The Jandía Peninsula belongs administratively to the municipality of Pájara.

In the north, the Istmo de la Pared, at only five kilometers wide, is the narrowest part of Fuerteventura. On its west coast are the most beautiful sandy beaches of the island, which are used by surfers like. On the north coast of the peninsula is the small fishing village Cofete, near which Villa Winter is located, built by the German businessman Gustav Winter.

Morro Jable is an old fishing village that was relatively secluded until around 1970 in the remote area of ​​southern Fuerteventura. However, when a road to Morro Jable was built, tourism began, which has since become dominant for the place. Numerous Brutalist-style hotels have been built, terraced on the steep slopes along the coast. This made Morro Jable / Jandia Playa the most important tourism center in Fuerteventura.